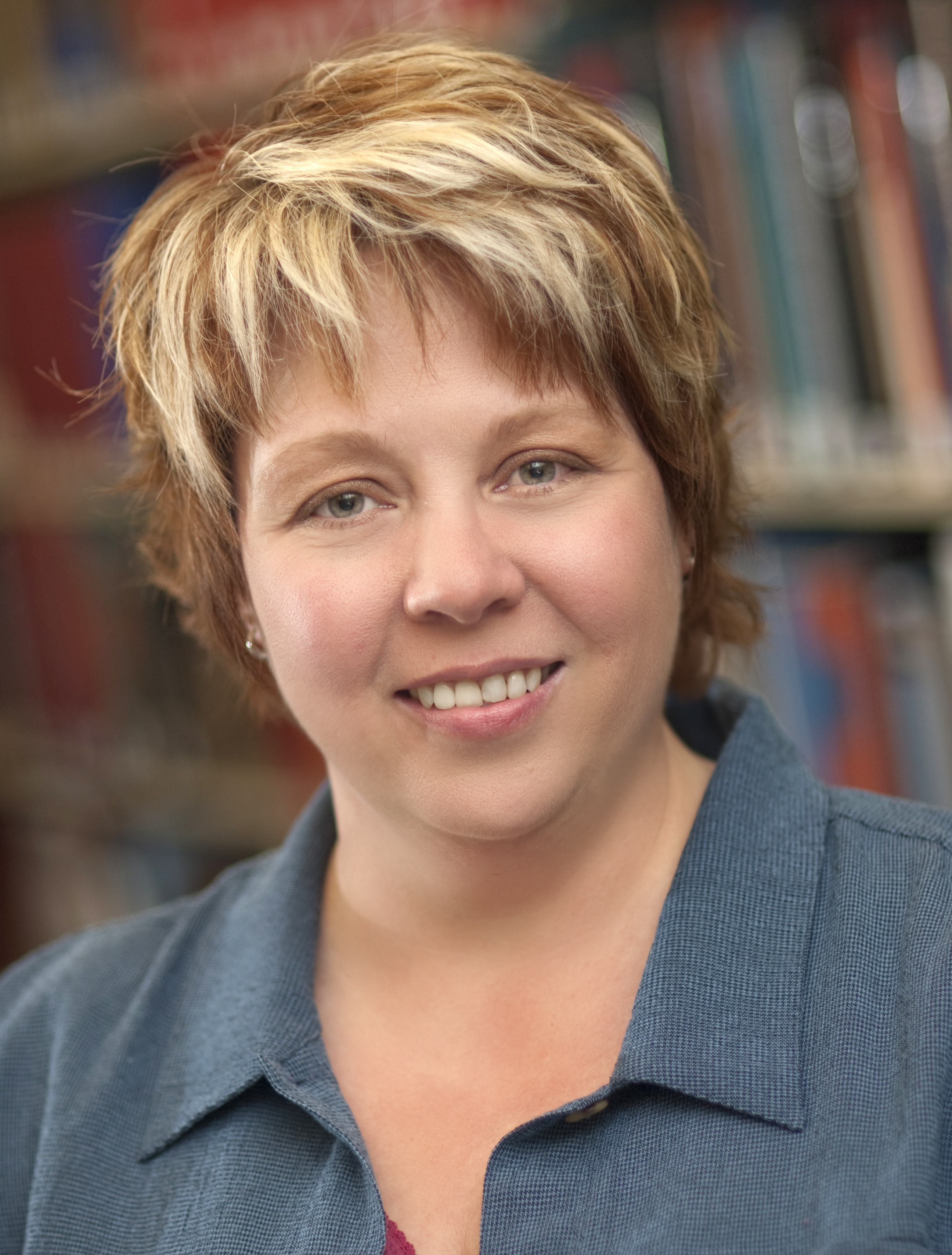 How a Bill Becomes a Law

Bills are the usual form in which legislation is proposed.  Although thousands of bills be introduced each year, few are enacted into law and most never receive serious consideration.  If not enacted into law, the bill and resolution die at the end of a Congress – the fate of about 95% of those introduced.

If a bill makes it through all of the stages, then it becomes a law.  U.S. laws can be found in the following sources.

U.S. Code - Newly passed laws are then codified so that similar laws appear near each other.  The U.S. Code cite for P.L. 111-24 is 15 U.S.C. 1601. Some laws are codified in multiple sections of the U.S. Code depending upon the topic they cover.