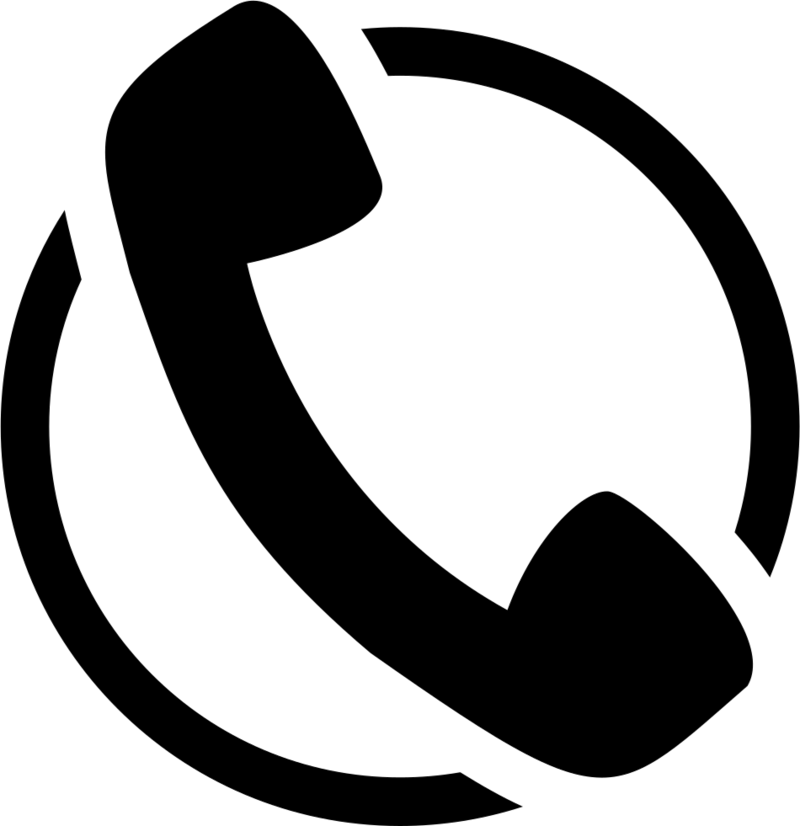 Why should you evaluate sources?

Evaluating sources in both your academic and personal lives is very practical skill. With practice, you can learn to critically evaluate every source and website you come across quickly and efficiently. This guide will give you questions to think about when looking at sources as well as resources to help you determine the credibility of certain information organizations.

A couple things to watch out for: ​

Is this book or article or website any good?

Every source of information—books, magazine articles, the Internet, broadcast news programs, talk radio shows, encyclopedias, and government publications—incorporates the perspective or bias of its author(s). Instead of automatically accepting information at face value, you should consider the context and purpose of the sources you use and the intended audience for the information.

Example: Thomas Jefferson was among the founders of modern democracy. However, he owned slaves and was unable to formulate a solution for eradicating slavery in the United States. How should we reconcile Jefferson's advanced views on personal liberty and government with the fact that he was a lifelong slave holder? There is no simple answer to this question, but any such consideration must take into account the context of Jefferson's times.

The purpose of a book or other information source may be to inform, entertain, persuade, or otherwise promote certain view-points.

Example: In the 1980s, a group of prominent scientists wrote an article about "nuclear winter," suggesting that debris thrown into the Earth's atmosphere after a nuclear war might block sunlight and kill off much of the life on this planet. "Nuclear winter" is a theory—there has been no similar event in recorded history. What were some likely purposes of the authors in popularizing this theory?

Knowing the intended audience is also useful when judging an information source. Generally speaking, scientists and scholars intend their writings to be read by others in their field of study, including students, while professional journalists write books and articles that can be read quickly and understood by the general public, a wide audience with no common area of specialization.

Example: The AIDS epidemic has been covered extensively over the past decade by the broadcasting media, newspapers, and popular magazines. It has also been covered by scientists in articles written for publications like Science, the New England Journal of Medicine, and many others. The intended audience of scientific and professional journals are scientists (the authors' peers) and others in related professions. The general public is the primary audience for popular magazines, newspapers, television, and radio. Scholarly and professional journals publish reports written by the researchers themselves; articles in popular magazines do not. Consequently, journal articles usually cover a subject in more depth than will magazines, newspapers, and other popular media.

A critical approach to information evaluation is especially needed on the Internet, where information is unorganized and presented without differentiation as to source or quality. Anyone can post information. In most cases, there are no reviewers to sift out the substantive material from the ruminations of crackpots. The user must find those items that are relevant for him or her from among all that is available and make judgements about their quality.

1. Read broadly. To promote balance in developing your own ideas, do not rely on any one source of information by itself. Reading multiple sources better enables you to detect biases and make informed choices on your own.

3. Do not automatically accept something just because it appears in a scholarly publication; find out what the author's peers and others have to say about it, too. Book reviews, letters to magazine and journal editors, and similar sources often reveal other viewpoints.

4. Currency. Beware of dated material in any subject (especially on any aspect of science and technology). As a general rule, you should always begin an information search by locating the most recent publications, and then work your way backward.

5. Know the author's credentials and qualifications. Is the author a professional journalist or a researcher reporting his/her findings? Is the person a celebrity speaking about a political, health, or public policy issue, or one who has experience with the issue under discussion? You can find biographical information on many authors in the Reference area of the Renne Library.

6. Bias. Is the author's background likely to result in a highly biased perspective? Does he or she have personal, political, or professional interests to promote? Identifying bias may better enable you to evaluate an information source or serve as a clue that you might need to look for other viewpoints.

7. Are the author's conclusions warranted by the facts and other evidence presented? Are you aware of any information that has been omitted but provides contradictory evidence?

Your course instructors, library faculty, and the Writing Center staff are available to offer guidance in selecting and appropriately using information.